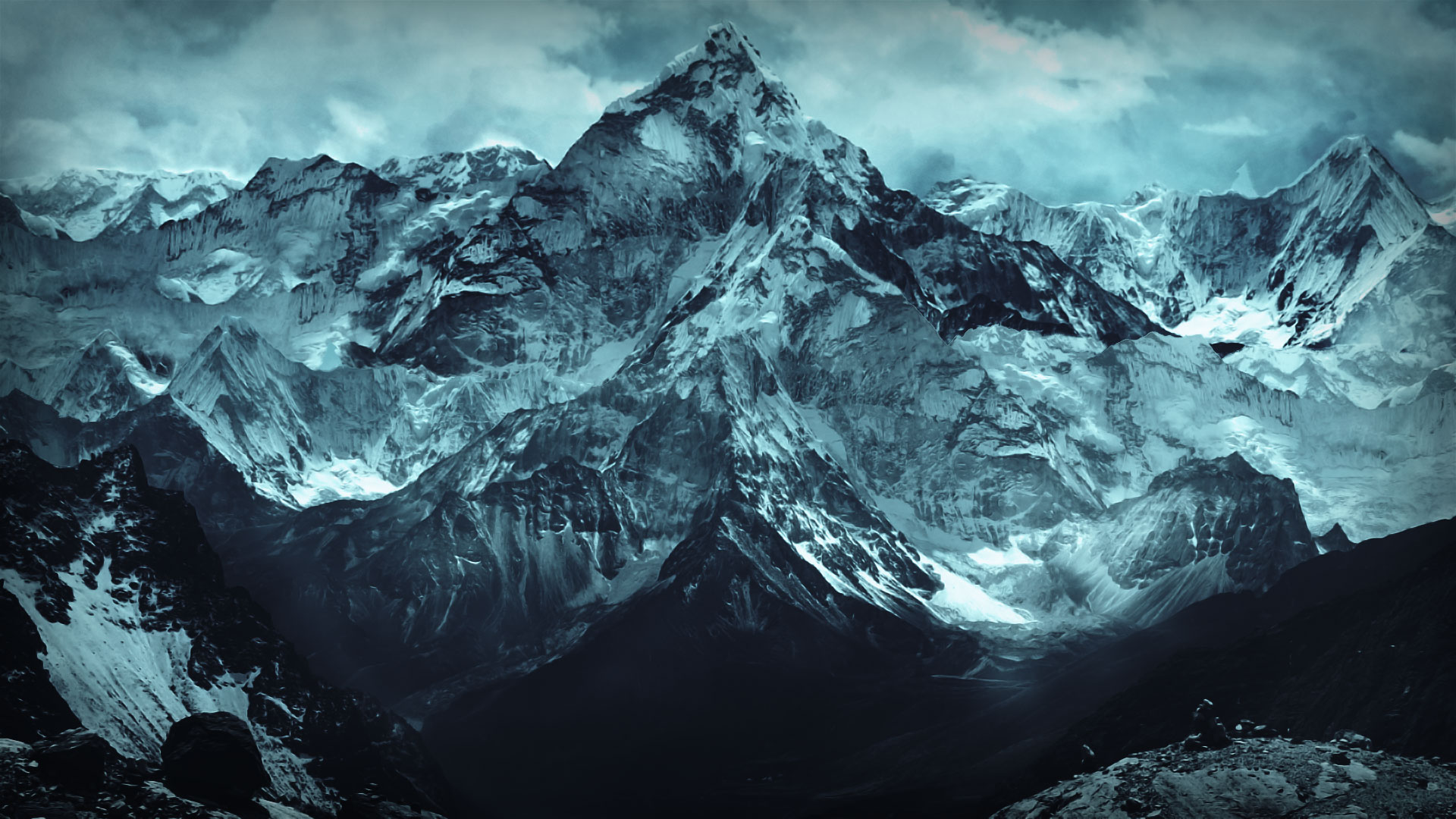 This second part will focus on MIDI, sampling and choosing your MIDI keyboard.

Midi if I remember correctly was standardized in the early 80s. It hasn’t changed much since then because it doesn’t need to. It’s incredibly versatile. In its simplest form it works like this, you have a MIDI controller keyboard and each key on the keyboard has a value. The computer reads that value and executes an action assigned to that key. The same applies to sliders and knobs, they are all based on values. Recording midi is a simple procedure, you hit record and play and then the DAW records those values. Then it’s up to you to tell it what to do with those values. This leads us to…

Kontakt 5 and other samplers

Kontakt 5 is the industry standard sampler. When you hear the word sample you might think it’s a recording of a phrase or something like that. While that is a big part of sampling, if you’re composing your own material out of thin air what you need is individually sampled notes. Lets say I want a guitar sound but can’t play guitar reliably and make it sound good. I can then take the midi information I played on the keyboard and tell Kontakt 5 to read that information and output a sampled guitar. That sampled guitar contains thousands upon thousands of meticulously sampled notes. This is done for the sake of realism. Not only does it contain the notes, it’s coded in such a way that makes expressive playing possible, adding fret noise and release notes. Of course this varies greatly depending on the quality of the sample library, so if you ever wonder why just a guitar sound costs a few hundred dollars it’s because of all the hours of work that went into recording and coding the product. These kinds of virtual instruments are known as VSTi, Virtual Studio Technology Instrument. Not to be confused with VST, Virtual Studio Technology which are inserts such as delay or chorus.

MIDI keyboards come in all shapes and sizes. For reference, the picture on the left is the one I’m using. I’ve busted two of them so far, so this is actually my third UMX610. There many better options out there for me personally but I’m just so used to it with all its weirdness. It’s hard to recommend a keyboard to someone. There are many things to consider when buying one. Do you want weighted keys that simulate the weight of piano keys? This greatly enhances the experience of playing with expression having keys that have weight to them. I’ve been playing on non weighted for all of my life so I’m used to it.

It’s essential that the keyboard has at least a modulation wheel, this is used in most virtual instruments to control velocity and other effects. However you might want extra sliders or knobs, I’ve never really been a fan of those and prefer to edit that manually but everyone works differently.

The third part will deal with VST instruments and sample libraries.