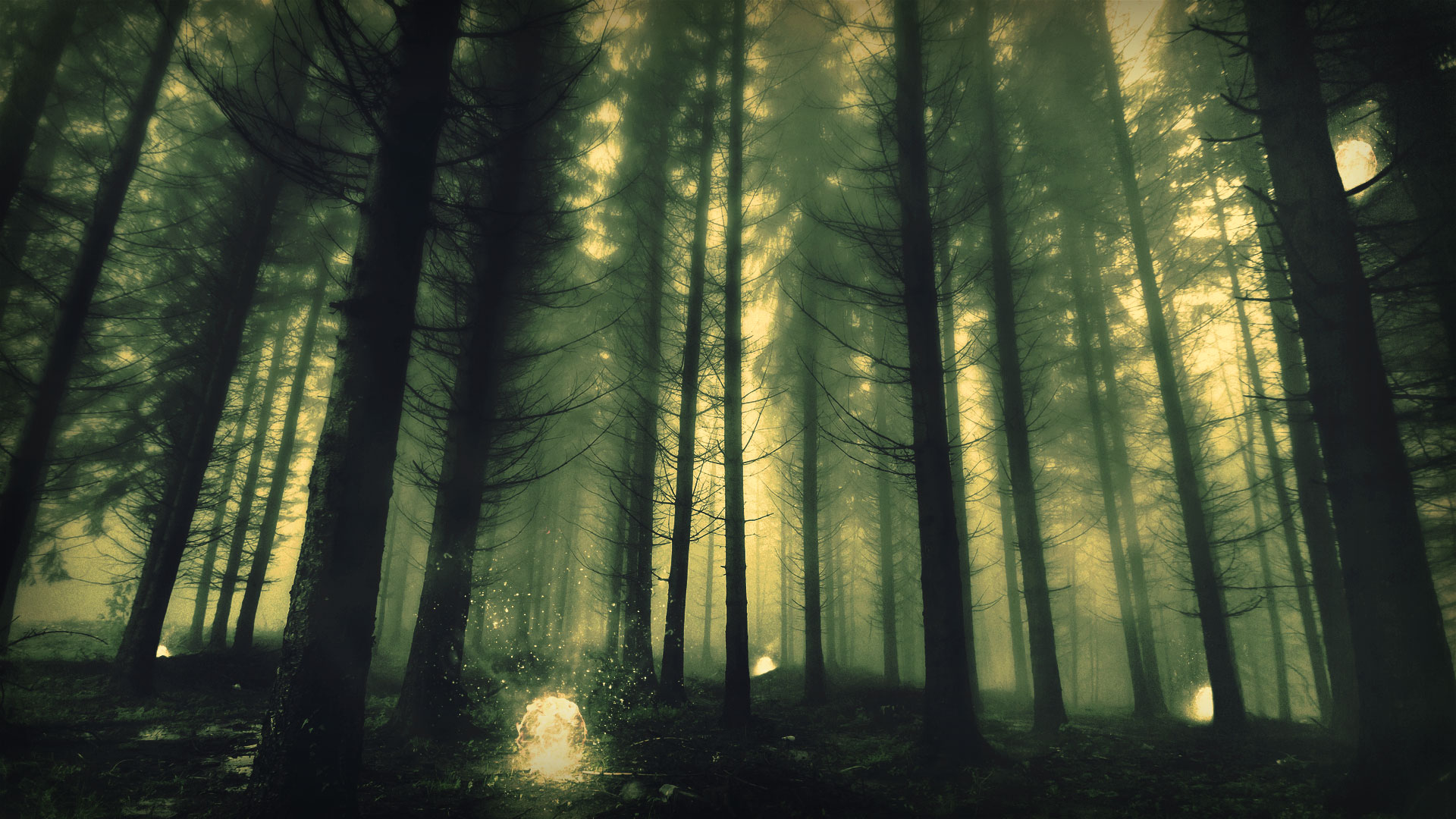 This is a very basic overview and guide to getting started with composing digitally. My education in the topic is pretty limited, I took a few classes almost ten years ago and since then I’ve just looked at tutorials and fooled around to get the results I want. The technical side of doing this can be very daunting at first, the learning curve is absolutely brutal. Once you get going though, it’s the best thing ever. Please keep in mind that this is in no way a proper introductory course, it’s most of an overview of things that might be good to know before you start. Since we have to start somewhere, lets start with the main program you’ll be working in.

A Digital Audio Workstation or DAW is the software you’ll be writing in and recording into. It’s the heart of the modern studio and come in a variety of configurations and vary in complexity. The most common ones all look essentially the same and have the same functionality. The reason they vary in complexity is because there are simpler programs out there. As an example, as far as I know all Apple machines come with Garageband. It is a simplified version of the most commonly used DAWs. It works in the same way but has limited functionality. If you haven’t seen a DAW, here’s an example.

This is Reaper, the cheapest full feature DAW on the market and the one I would recommend if you’re starting out. Don’t be fooled by me calling it cheap, I could do everything I do in Reaper in much the same way and it would sound exactly the same. There are thousands of tutorials online. All DAWs come with introductory courses and videos that are really helpful. There are also tutorials on just about everything on Youtube so if there’s something specific you’re stuck on you it can easily be resolved.

All DAWs come equipped with built in software mixers so that you can compress audio, add reverb and a myriad of other effects. It’s commonly said that we nowadays do music “in the box” meaning that you don’t necessarily need hardware gear as seen in big studios. You have probably seen musicians writing electronic music and using only a laptop and maybe an external MIDI keyboard. It’s all you need to do that because all of the sounds are in the box.

On your left is a Scarlett 2i2 USB Audio Interface. There are many like it but it’s one I would recommend if you’re starting out. This is a 2 channel interface and I had one of those for many years before upgrading. Even now I could still do what I do with that, but every now and then you need more inputs. Each input represents a microphone or a plug for your guitar or bass.

Recording audio can be a hassle. The reason there are professional studios around the world is because this is very hard to master and takes years to develop. However if you want to record an acoustic guitar you can just google it and you will have a bunch of tutorials on microphone techniques.

In the next post I will talk about MIDI, Sampling and different MIDI master keyboards.