I started playing piano in fourth grade and I absolutely hated it. I kept at it until I reached sixth grade because my parents and grandparents thought it was a good idea to have someone in the family play an instrument. The year after that I tried getting lessons at my new school, thinking that a new teacher might make it fun but in the end I was denied. I still don’t know why.

At Christmas that year I got my first keyboard and it really made music fun again. That same Christmas my brother got his first bass guitar, weirdly none of my parents were really into music in that way but my brother being four years older than me really got me into music in a big way. It’s funny how two Christmas presents changed both our lives so drastically, I can’t imagine what either of us would be doing without our instruments.

The biggest event in my life musically must have been when my brother bought the Iron Maiden album Brave New World. It was the first time I really thought of how much each instrument brought to the table in terms of the composition. Being as young as I was, it blew me away. Being forced to listen to my brothers music being blasted through the walls really shaped my taste in music.

I was fifteen when I joined my first band, we stuck together for almost six years as a band and I still consider them my best friends. That same year I decided to apply for a music themed high school which I went to for three years. It was pretty neat having a bunch of music classes every day when most other students were studying boring and useful subjects.

In 2013 I started the Youtube channel and started uploading my music. It was mostly just a way to not have to think about work, at the time I was working in a dark warehouse shipping alcohol. Yep, just as glamorous as it sounds. Now I work with cleaning floors and scrubbing bathrooms at a factory, I can’t really say that my working career has progressed in any meaningful way. However, for the last couple of years the channel has grown and I see a real possibility of writing music full time in the future. It might not be this year, or the next but if I keep it up one day I wont have to wake up when it’s dark and put on my high visibility clothing and ill fitting shoes then drive to work in an unreliable car to a workplace that I despise. How’s that for motivation? 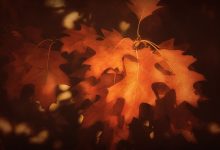 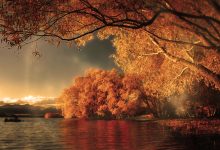 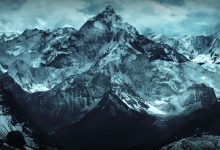 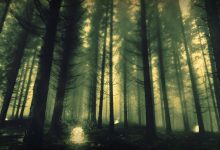